See all my releases on my Bandcamp page, where they available for browsing and for purchase. 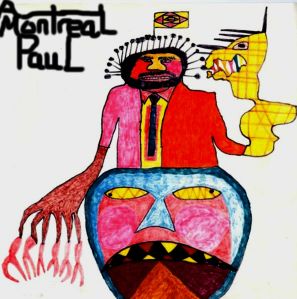 *tracks available only with purchase of album 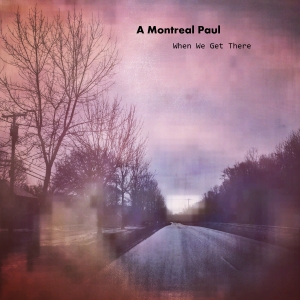 “This Moment’s Music” lyrics based on verse by Rumi, translated by Coleman Barks

Basic tracks (except #7,9,11,14 and parts of “Nothing is Revealed”) produced by Laura Crapo with engineering assistance from Alden Penner. Recorded March 2014 in Montreal, QC. Instrumental overdubs and mixes for these tracks by Laura Crapo spring 2014. Further vocal overdubs by A Montreal Paul, summer 2014. 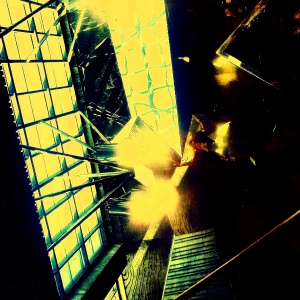 Performed by A Montreal Paul
with

Shane Watt, who did most of the instrumental arrangements, recording and mixing on “Mellotron” and “A Song”, as well as singing harmonies on those songs. He also played drums on “Song of the Mosquitoes” and bass on “I Am Your Robot”, and mixed those songs.

Eric Bent on drums on “Mellotron” and “A Song”

and featuring Krista Muir’s Memotron part on “Mellotron”. She also played tambourine and sang harmonies on that track.

Produced by A Montreal Paul and Shane Watt

Songs written by Paul Beaulieu (SOCAN) although “Mellotron” and “A Song” in particular were enhanced by Shane Watt’s arrangements, while “Summer Legs” and “Hot,, Heavy, and Sticky” were co-written by Ethan Taylor Winters and Joshua Alexander Winters.